A batch of fiction with a foot, or both feet or heart on the steppe. Links are to my reviews on Goodreads. My reviews can go on a bit, and I don’t like to post content twice.

The Blue Sky
by Galsan Tschinag

Boyhood in the Altai Mountains

“A little tragedy, a child’s tragedy.”
My review

The Gray Earth
by Galsan Tschinag

2nd of three on his youth, between nomad life and Communist indoctrination

“The boy, at 8 and 9 years, knows he wants to be a shaman. Shamans are persecuted and liable to be sent to prison…”
My review

Last of the Amazons
by Steven Pressfield

“I had no idea Steven Pressfield had written such a serious contribution to savage/civil arguments.”
My review 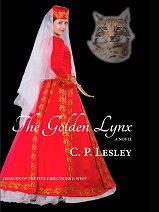 Adventure in Russia, 1534: the infancy of Ivan the Terrible

The Day Lasts More than a Hundred Years
by Chingiz Aitmatov

A spaceport on the steppes of Kazakhstan

“A fable.”
My review

Now we’ll go north of the steppe, but stick with shamans. 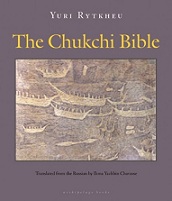 The Chukchi Bible
by Yuri Rytkheu

Native cultures of Siberia under siege

“The author’s grandfather, whose story is two-thirds of the book, was ‘the last shaman of Uelen’.”
My review

And I’ll throw this in. Far from the steppe, but about the messy intersection of cultures. 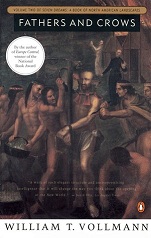 Jesuits in Canada, 1600s. One of his ‘Seven Dreams’ set of novels on the clash of Indians and Europeans in the New World

“In spite of the culture clashes, the Black Crows and the Savages are often strikingly alike.”
My review