“The opposite of grimdark is hopepunk. Pass it on.” 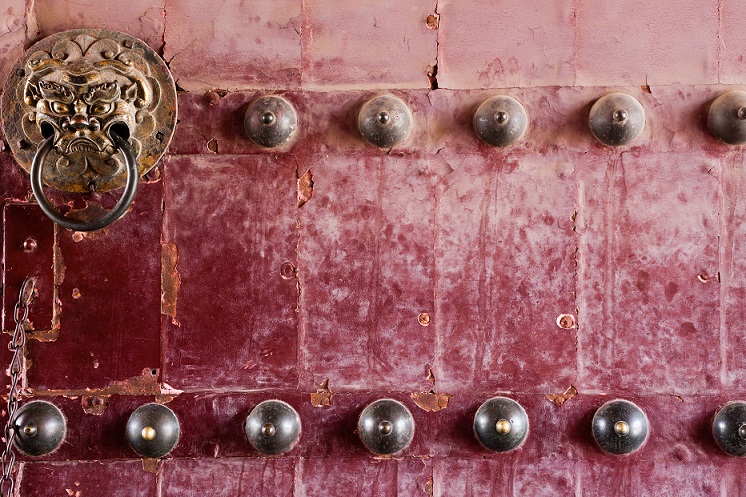 For me, the above short message (sent on Tumblr) is self-explanatory. I had for years pulled faces, quietly, at grimdark, and ‘hopepunk’ is a fabulous name for its antidote. If you need more, the originator of the word wrote a blog post: One atom of justice by fantasy novelist Alexandra Rowland.

Grimdark has no room for human improvement. Hopepunk, by Rowland’s explainer, scarcely believes in improvement – it isn’t ‘noblebright’ where the world can be set right, but in spite of that, it’s activist.

My fiction practice is activist. An example that I care about: execution.

Mongols have a reputation for a cut-his-head-off approach to justice. They even had back then, when ‘to punish in the way of Chinggis Khan’s Jasaq’ meant a capital punishment. At once I have to tell you two items of information to mitigate this impression. One is, over the course of Mongol history punishments inclined towards fines. Another is, when in government in China the Mongols greatly reduced (or simplified) the preexistent list of capital crimes. [1]  Even so, execution was a visible feature of life and in my story of the rise of Tchingis Khan I had frequent close encounters with execution to write about. How does a grimdark author write about executions, and how does a hopepunk?

A hopepunk author who hates capital punishment today (me) won’t let go to waste those ‘mitigations’ I mentioned. Behind a trend towards fines, there must have been sentiments, attitudes, people who didn’t like execution altogether. A hopepunk author notices an extraordinary reluctance to execute known individuals in the Secret History of the Mongols. A hopepunk author is fascinated by the information that Mongols considered it a cruelty to let a sentenced person wait for death.

Unlike Texas today, where you can wait on death row for years. Are you astonished to hear that 13th century Mongols have a critique of present-day execution in Texas on grounds of inhumanity? You shouldn’t be. Medieval Europe also offers critiques of modern indifference, if you look for them, if you want to write about them. Grimdark doesn’t want to: grimdark paints it black, and Grimdark Genghis is ‘ruthless’, ‘merciless’ – adjectives demonstrably untrue, but nailed onto his name in grimdark history. Grimdark fiction (and I have a certain fiction in mind), makes up execution practices, as hideous as possible, and presents them as ‘steppe culture’.

Aside from the demonisation of steppe culture, what does this do, what does this contribute to? It lowers our expectations for humans; it leads us to think, when our ‘civilizations’ are stripped away, this is what we are. Dystopian SF or barbarian HF: the grimdarks of both teach this lesson.

In the hopepunk camp myself, I think the lesson is untrue. Both camps can dig up evidence, of course, and frankly, I’m persuaded it’s a matter of temperament, where you sit. I won’t convert a grimdarker with my little pieces of evidence about the humanity of Mongols, or Vikings, or us after the breakdown of society in the imminent apocalypse.

I use execution as an example because no author has been more influential on me than Dostoyevsky, and his own close call with execution often turns up in his fiction. He describes the psychological cruelty of a wait for execution. His descriptions are what Mongols saw and knew, when execution was so near at hand and not removed from public view. In Europe at the same time, we probably think of public spectacle and ghoulish crowds. In the midst of this, though, I am only the more struck by accounts of times when a crowd decided to be sorry for the criminal instead, and made a great emotional event of their grief and sympathy. In an incident recorded by Beyhaqi, an ex-vizier is executed in the streets of Balkh, 1059. ‘The order was shouted out for people to stone him, but no-one touched a stone and everyone was weeping uncontrollably.’ Silver coins were given out to bribe ‘the rabble’ into picking up stones, but they didn’t fancy it, and the executioner had to strangle him. Perhaps it’s because I’m hopepunk that I find this a rare insight, and deeply indicative.

Hopepunk doesn’t paint it black; hopepunk searches out those chiaroscuro shafts of light. To let readers know, a crowd once in 11th century Balkh didn’t want to throw stones on instructions from the state. For a hopepunker, this is important. You’d better believe I’m going to seize on these nuggets and feature them in my fiction. When they are true.

And that’s the thing. When they are true. I have a rule, hard and fast (unusual for my rules): Invent No Evil. It feels like slander to say a person who was once alive committed a bad act I know he didn’t, or one he might be accused of in the gossip of his enemies, but can’t be convicted of. He may not have recourse to a court but I can feel his ghost, reading over my shoulder. Why would I trash the reputation of a person, even if he’s centuries dead?

To make a good story? Good for who? Not for Mongols. Not for Mongol image. I won’t make up evils so that you can think the worse of Mongols. Yes, you know it’s fiction, but fiction sticks. Fiction affects your views, and the majority of people think Mongols were pretty much as they appear in popular fiction. You know this is true.

But it’s not just about the Mongols, is it, about my chosen subject? It’s hopepunk. It’s the question: Are you hopepunk? Or are you grimdark? If you’re grimdark, pile on the evils, revel in them, invent them freely – since to you they are the truth. They are fair invention. Details are made up for the story, but the bottom line is accurate, this is the base of how humans behave.

If you’re hopepunk, it isn’t.

Invent no evil. The grimdarks do. It’s rude to quote actual examples, but you can imagine the kind of thing: cannibalisation of live enemies, etc. I’ll include every piece of evil that is well-documented in the sources, but I’ll never make evils up. I feel I have a duty to the historical people I write about, but behind that, deeper than that, in my hopepunk bones… you just wouldn’t catch me adding unnecessarily to the world’s evils, telling people this is how it is. There is evil enough in my tale without inventions. It does a disservice to the evils that took place: how can you look real evil in the face when you’ve confused the real with inventions? Hopepunk isn’t about avoidance.

Take Dostoyevsky in the House of the Dead. After his sentence to hang was commuted at the place of execution, he was sent to hang out in Siberia. A few political prisoners, gentry class, in with the serf class who were criminals. You can read about what happened to him in The House of the Dead, his documentary-novel. This is what he thought going in:

‘There are bad people everywhere, but among the bad there are always some good ones,’ I hastened to console myself. ‘Who knows? Perhaps these people are in no way worse than those outsiders, those who are outside the prison.’ I thought this and shook my head at the notion; but – God in Heaven – if only I had known then to what extent it was true!

Dostoyevsky wasn’t hopepunk when he went in. He was liberal-minded, idealistic, and ‘perhaps the convicts are as human as my outside acquaintances’ was a piety that he felt he ought to believe. It fell away quickly, once inside, and he experienced the prisoners as monsters – for years. Nearer to the end of his prison term than to its beginning, he underwent a change. He came out with a deep conviction, a kind of conversion that stuck with him for his life: that frail liberal piety he had in his head when he went in, turned out to be the actual truth. Nobody else had grasped it, he thought – none of his old acquaintance who would have mouthed the same piety, but didn’t have his lived experience of individual convicts – murderers and worse – whom at last he perceived as fully human.

Dostoyevsky is my guiding light in writing people who do evil. From the redemption of the criminal on the last page of Crime and Punishment to the round of cheers that finishes off his last book, he is unabashedly hopepunk. I’ve had several conversations with people who assume he’s grimdark, because they have heard of his dark material. No, he’s one of ours. Let me link you to a piece on his radical empathy, written by a novelist: Dostoyevsky’s Empathy by Laurie Sheck.

I haven’t always had faith. I went through grimdark years fed by evolutionary psychology which I took to be the science of the day. The darkness was total, and in my anguish of spirit I reached out for Dostoyevsky, who fought tooth and nail against the unfreedoms of the science of his day. I don’t feel free in grimdark fiction; I feel trapped in a dark cell, otherwise known as its vision of humanity. Let the light in. There’s a window. Go hopepunk. 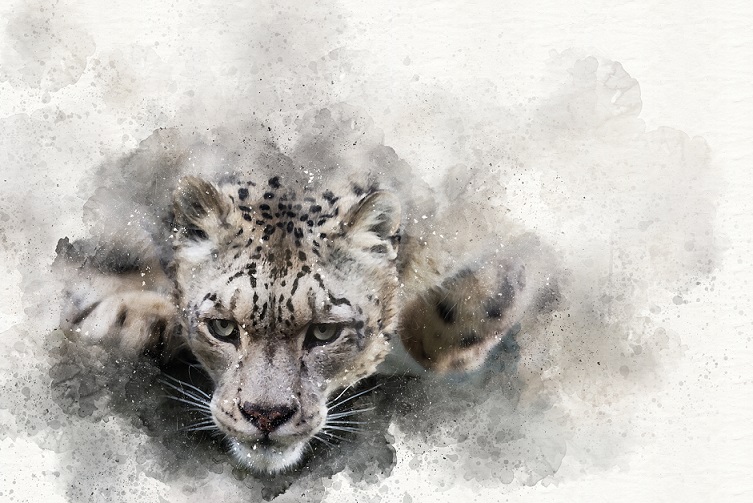