I have a new Historical Note in my Amgalant four-set, which I post beneath.

The original series (Against Walls & Imaginary Kings) have several appendices, while the four-set I kept slimline. As I prepare them for paperback, however, I’ve written an updated historical note for the four-set.

I find the readers’ site Goodreads a useful place to watch what general readers are thinking about Mongols. I pick up the state of play from readers’ reviews of Mongol-subject books, whether scholarly, popular history, or fiction. My overview is addressed to such readers, a response to the kind of questions they express about Mongol history and its historians.

If you’ve read the novel first, you’ll know that I refer closely to a text, the Secret History of the Mongols, written in the thirteenth century. This primary source stands to my fiction as canon stands to a transformative or fan work: it can’t be changed, and I have to allow for everything in it. A report on my historical accuracy starts there. As for how historical the Secret History is or tries to be, I believe its creators had serious aims to record what was true. Even when the history uses the style of oral epic, this is reserved for people’s speeches; and speeches were committed to memory with the help of poetic techniques. So I do not cut out any details as unlikely, or as too like a story. No history-telling method escapes the effects of transmission. Besides, I am at least as interested in ways the Mongols told their history to each other, in how they imagined their immediate past, as I am in ‘what happened’.

What about my novelist’s imagination? From the Secret History, I give you ‘the truth’ and ‘the whole truth’: meaning, if it’s in there, it’s in mine, and nothing that is in there I leave out of mine. But on the third clause, ‘and nothing but the truth’ – no, a novelist can’t do that with such a puzzle of a thirteenth-century text. I give you much else that isn’t in the original, to extrapolate from its brief glances and explain its shifts in action and in character, so concisely told as to be often enigmatic. The text leaves motives unstated, except as people report them – in its conscientious historicity. Although rich in subjectivities as self-presented or as seen by others, the narrative does not guess at people’s insides. Whereas I am a novelist, and love to construct motive out of an odd sequence of conduct and a few riddles of quotes.

For more on the Secret History, my interpretations of it, and my accounts of how a novelist works with primary source material, see posts on my website amgalant.com, or my craft essay Voices from the Twelfth-Century Steppe.

Onto secondary works. For a bibliography, again, my website can lead you to where I keep my virtual steppe shelves. I like to review Mongol books both scholarly and popular. It’s hard to pick a few works to list here, but I can’t resist the opportunity to mention İsenbike Togan. Togan has chosen often to publish in Central Asian journals in order to support them, and this means her scholarship can be less well known. A specific debt I owe is to archaeologist Gideon Shelach-Lavi for Hoelun’s ‘Great-Antlered Stag’ lesson to her children. But if there is one book I could not have written without, it is Shamans and Elders: Experience, Knowledge and Power among the Daur Mongols by Caroline Humphrey with Urgunge Onon. In these pages is found the lion’s share of my research on Mongols’ belief system. The book is anthropology on the twentieth century, but Urgunge constantly refers back to the thirteenth century as the classic age in Mongols’ memory. In any case, history is well fleshed out with anthropology when sources are skimpy.

Let me make a general comment. When I began to research for these novels in 2003, the state of Mongol history was fairly dire. I felt assaulted by my own library. Since then there has been an opening-up of Mongol studies, sometimes called ‘the cultural turn’, that takes into account material history, art history, intellectual history. A sense for culture was exactly what the old standard history, David Morgan’s, lacked: it came across as Eurocentric because it had no idea of interpreting the Mongols through their own culture. The advent of Jack Weatherford in 2004 was a shock, not least to me. What he did invaluably was inject a big dose of anthropology into our historical understanding. Straight historians were hostile at first, but by now there is far more acceptance of Weatherford. As for me, I’m glad I conceived my novels – their gist, and the character of Tchingis – before Weatherford published, or I’d have had an anxiety of influence. The reason I spell him ‘Tchingis’ was to distinguish him in my head as my character in my fiction – to develop him out of, but away from, that library of mine (he is nobody else’s Chinggis: but he is possible, from the evidence). The ‘cultural turn’ is not only about the Mongol Exchange – an update of the Pax Mongolica idea, that looks at exchanges between cultures in the joined-up world under Mongol governance. It is also about cultural awareness in our history-writing.

Things aren’t as simple as that old work is Mongol-negative and new work is Mongol-positive. Individual historians still differ greatly. In the prehistory of Mongol historiography, the seventeenth and eighteenth centuries saw amazingly positive takes, while a couple of early twentieth-century writers are among my champions. Igor de Rachewiltz in his last interview spoke of his resistance to the new trend, and he remains influential through his Secret History translation for Brill, where his negative views are evident in his translation choices as well as in his commentary. In the popular arena, one of the most negative assessments of Chinggis I have ever anguished over is Frank McLynn’s 2015 biography. I can only say, be aware. Read widely.

Paperbacks of 1.1 and 1.2 are already available, at least on Amazon. Elsewhere, I hope, soon. 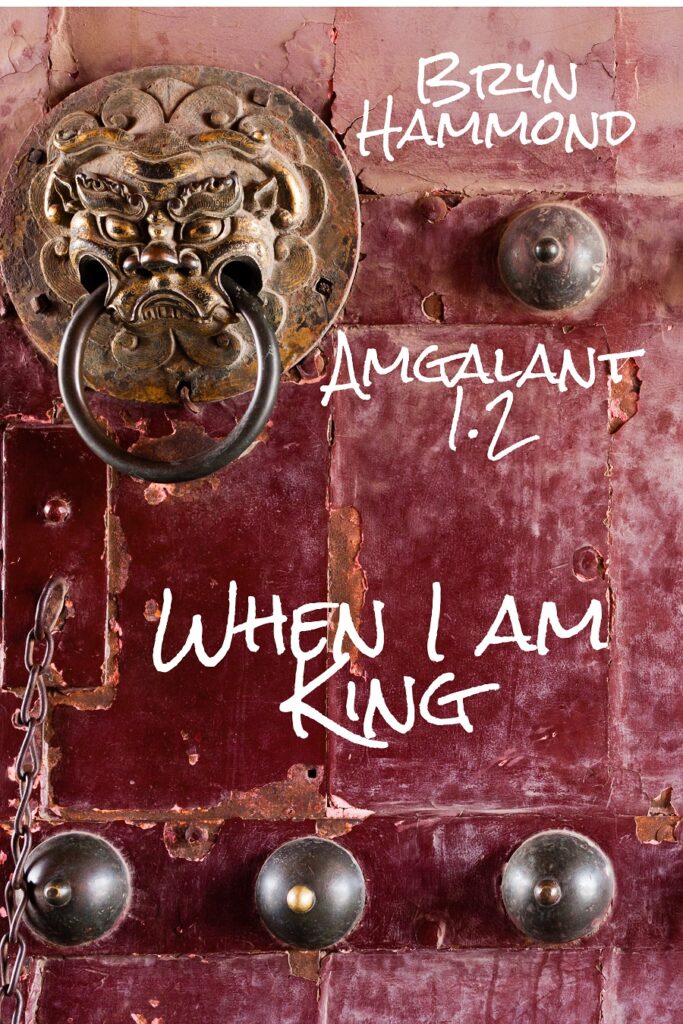