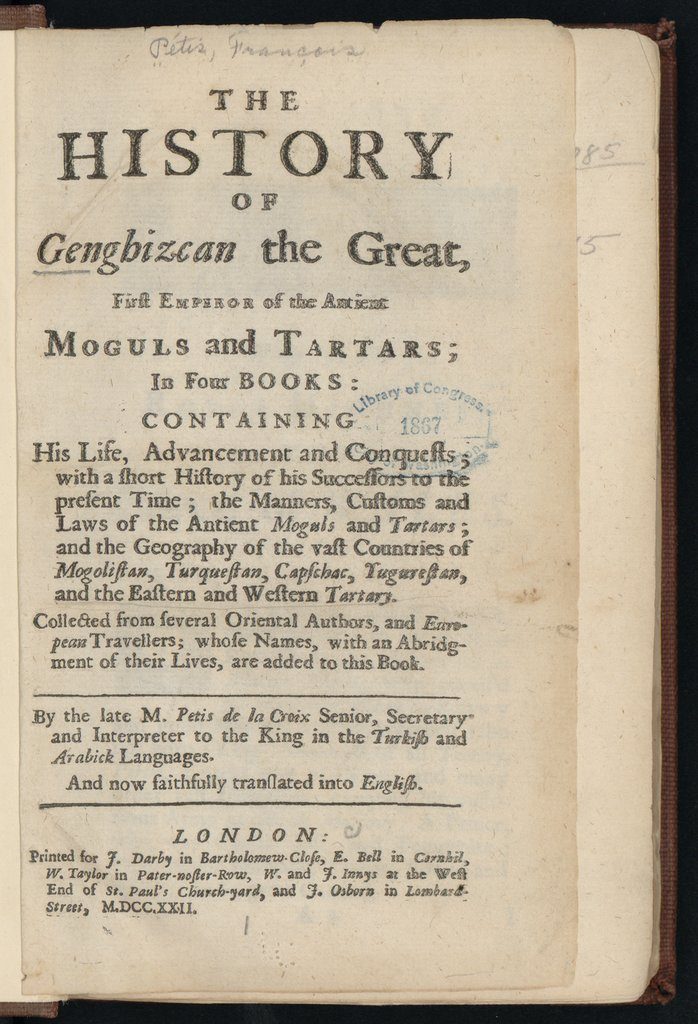 It’s been quiet a while on my blog – ever since I went back to university to study historiography. The way we write history. This I was led to by curiosity as to the way we write the Mongols’ history. I was in search of explanations as to why we write the way we do, what goes on behind the results I read in my research books, and what goes wrong with that process.

I have turned my eyes back to the 18th century. Edward Gibbon’s views on Zingis fascinated me back when I first encountered our great Mongol (in those years of early intellectual stirrings; I have kept my notebooks, fondly. I like my consistency). To study Gibbon is mostly an excuse to bathe in his sentences: listen to the cadence in this, his most famous pronouncement on Zingis.

But it is the religion of Zingis that best deserves our wonder and applause. The Catholic inquisitors of Europe, who defended nonsense by cruelty, might have been confounded by the example of a barbarian, who anticipated the lessons of philosophy and established by his laws a system of pure theism and perfect toleration.  [7.64]

Thank God for historians who are great writers.

Much more recently I have become intrigued with a life published in London in 1722, translated from the French by a novelist, Penelope Aubin (I’m sidetracked by her too). Its original was written in the 17th century by François Pétis, an interpreter of Arabic and Turkish at the French court, and published by his son François Pétis de la Croix twelve years before its Englishhing. Perhaps the title, The History of Genghizcan the Great, First Emperor of the Antient Moguls and Tartars, gives its rather heroic flavour.

I want to know both about the state of knowledge and the attitudes in these 18th century works, so I am out to investigate as part of my historiography study.

I don’t like to drop old history in the bin. Obviously one doesn’t drop Gibbon, being a great writer with a great concept of how to write history. But the idea that most history books become obsolete never made sense to me. The ‘of-its-timeness’ that is easy to spot in an old history book, is just as true of the histories written in our time, where, being contemporaries, we cannot spot it. So it’s terribly useful to read history from another time. Also, let us not assume that the latest history is the most intelligent. By golly, I haven’t found that true in Mongol studies. I feel the need to get back behind the 19th century, with its huge ideas that affected history-writing.

It is easy perhaps to see why we’d want to get back behind the 20th century. Those World Wars influenced the way we think of the Mongol world war. Is that influence for better or for worse? Either way, post-20th century it is inescapable, unless you go back and read history written beforehand – and see the difference. Mired in our time, we might think them innocents (‘now we’ve learnt what a world war is’) or we might think them imprisoned by ideas of religion or politics. But we do not see our own prisons, although we are guaranteed to be in them. This is about the struggle to get out.

So I am going to bask in 18th century English for a bit, and try to see the whys and wherefores of their biographies of Genghis Khan. Who knows? They might have been placed to understand things that we are not placed to understand. In fact, I think that’s a safe bet for any era, on any subject.

This is my ornamental set of the Decline and Fall. I have updated them for research purposes. 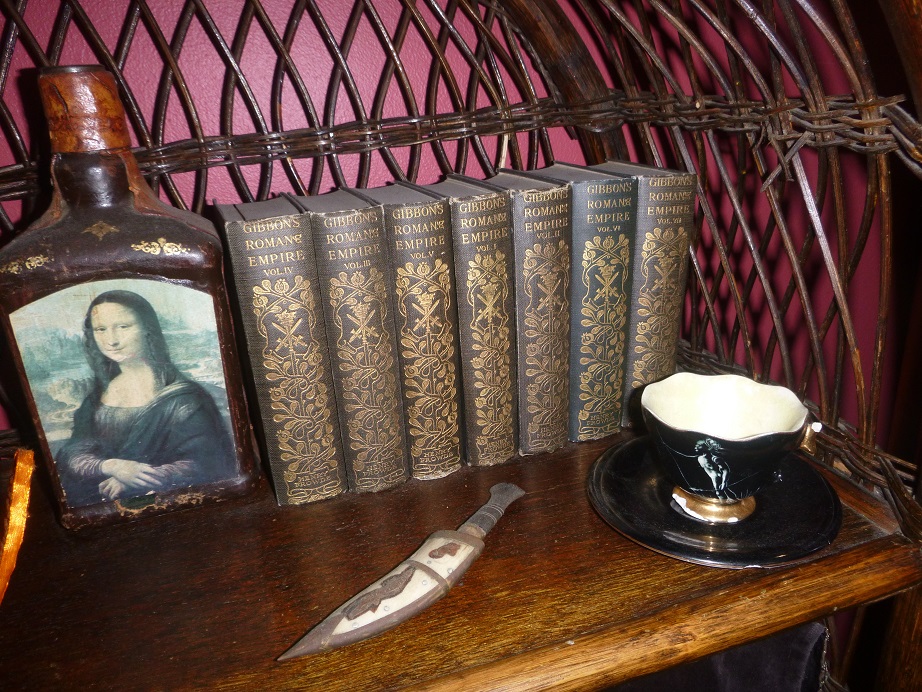