You’d think the Secret History of the Mongols had been studied to death, but it hasn’t, or not in English. There is one need that I see and I’m going to talk about here. It is, for those with a written arts background to take a look.

I’m an old English student… majored in medieval history too, but English was my thing. I know I see the Secret History differently than an historian – I come to conclusions from different evidence. Hell, I hang arguments off psychological signals in the text, and I don’t catch historians doing that, nor do I expect to. God knows I’m no historian, and in their field I’m dependent upon them, but on the other hand I have thought more than once or twice, ‘haven’t they noticed this?’ And that’s from arts criticism. 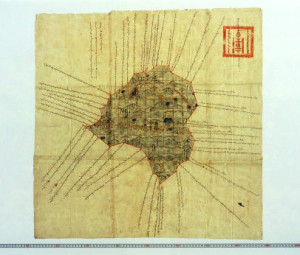 While working with the Secret History I came up with thoughts… inevitably… which I’ve written into the novel. Whatever cases I make, I make them more persuasively in fiction. Why can I put my ideas better in fiction? Maybe because they rest on little signs and usages of fiction. The Secret History is art, you see, and the trouble is, it rarely has been studied in the Written Arts Dept. It’s seen to belong to History and historians study it. 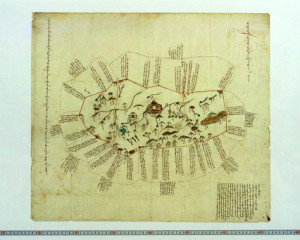 From me, if I were set this in English class, you’d get an essay on the psychological clues in the text. I don’t want to reduce to an essay what I’ve built now with story-materials, that these days seem subtler than an essay – I’ve been reluctant to ‘extract’ my speculations into a blog post. Besides I lack credentials. I’ll admit to you that the original Mongolian is a closed book to me… I do what I can to study at word-level from the editions available [see my Goodreads shelf of editions]. Obviously – but unfortunately, I often think – I can’t write an article on the Secret History that argues my arguments. At times I wish I were an historian – except the point is I need to keep the English student in me. Clearly we need a person who is both, or we need a cross-pollination of ideas: the Secret History shouldn’t belong only to the History Dept, where eyes are shut – trust me on this – to what can be seen over in Written Arts. 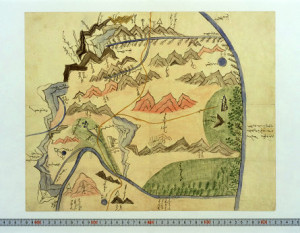 So what did I learn from the Secret History that I feel hasn’t been studied? My main contention – it’s there to be torn down – is that Chinggis himself contributed to the Secret History. That we can trace his memories, therefore his thoughts and attitudes. I was led to the deduction that he himself tells us the story of the murder of his half-brother, and then you ask why he told us? Also I like to look at how the artist – for I believe one can be distinguished – lent his own voice to what he told us. I believe there is much more to be learnt, about Mongol attitudes and about individuals, than has been found. Yes. That’s cheeky of me, but it is my conviction, old English student that I am. A sensitive eye, used to analysis of written arts, has things to see in the Secret History that no, I haven’t read in the history books’ discussions. 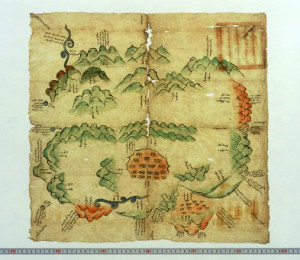 A truth an English student learns is that there is no one interpretation of a text, and what I see won’t be what others see (is that different to the discipline of History? I don’t know). But what’s certain-sure is, there is rich material for interpretation, from a written arts perspective. 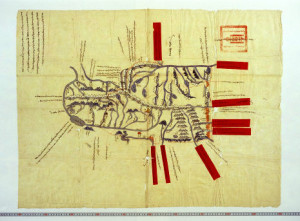 Notes
I hate the word ‘literature’. I say written arts.
I’ve illustrated this post with 19thC and early 20thC Mongolian maps, because… I’ve just found them and they’re gorgeous. At this site: http://mongol.tufs.ac.jp/landmaps/

2 thoughts on “The Secret History: needs the written arts”