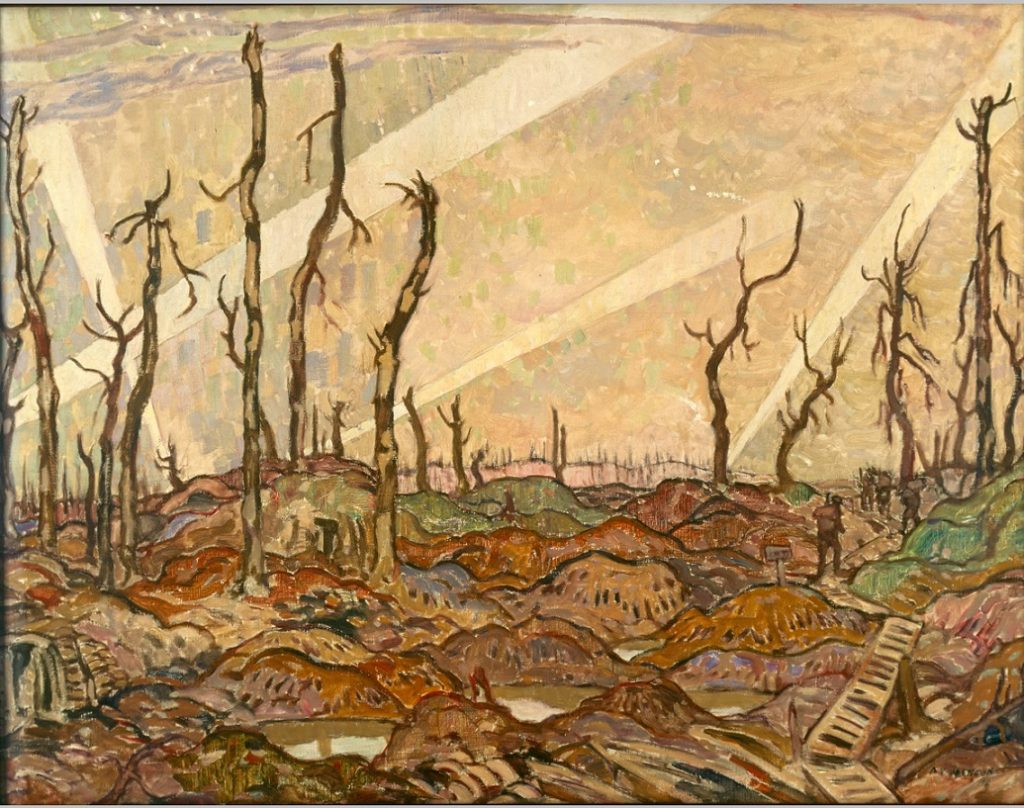 In late Jurchen China, as the Jin dynasty slowly lost its war with the Mongols, a school of poetry came into existence, coalesced among intellectuals in Pien where the court, and cultural figures, retreated for the last few years. It’s called the School of Death and Chaos. Alternate translations: Death and Disorder, Loss and Chaos. Yuan Haowen, who was captured with the city in 1233, was its chief poet. In the week between the Mongols’ seizure into custody of the entire Jin court and his own removal as a prisoner, he wandered the empty royal chambers (as he was allowed) and wrote a suite, ‘In the Farcical Style’. There isn’t much of farce about these poems, beyond the savage irony of that title and the employment of an unusual measure, for serious verse.

Stephen H. West: ‘[Yuan Haowen’s poems] are seen by traditional and modern critics alike as some of the finest examples of historical poems ever written and are extolled for the way in which they carefully trace and lament the decline and subsequent extinction of the Jin.’ The above-mentioned cycle of fifteen ‘introduce the master tropes that will govern his poetry over the next two years: the cold seas of political chaos and the flowing rivers of cultural dissolution’. Everything was at stake in the view of Yuan Haowen: ‘…by the imagery of dissolution and exodus, he suggests a return to a precivilized state… the dispersal of Chinese civilization’. [1]

J.I. Crump: ‘Much poetry written during this period is called sang-luan verse, or “poetry of death and destruction,” and sang-luan verse in many ways is a far more accurate measure of the emotional battering the Chinese underwent at the hands of the Mongols than any amount of historical documentation.’ [2]

It’s a tragedy of Jin that this century-old foreign dynasty was finding its own distinctive voice, its unique arts, as the Mongols struck, and inspired unexpected loyalty in its last fight. I’m a fan of Jin China; being both short-lived and foreign, it hasn’t had much glory in the history books. Those books, too, disagree, by wide margins, on how much fight Jin put up against the Mongols. My answer: Jin put up enormous fight, and the loyalty of Han and non-Han – old chauvinism, often, set aside – was of great inconvenience to Temujin.

When Song China in the south went to war against Jin in the north, on the eve of its Mongol troubles – Song thought to exploit a difficult situation for Jin, that hadn’t used its once-frightening war machinery in years, that was meant to be crippled by floods and famine – Song sent out agitation for the native Chinese population to rise against the foreign rule. For Han officers to mutiny and kill Jurchen officers.

It didn’t happen. Jin discovered they had a unity that nobody knew for sure was there, until Song tested them. This is bad news for my Temujin. And that war machinery, which Song hoped had rusted in their forty-year peace? Functions pretty well.

Another tragedy of Jin: some historians say the dynasty didn’t come to terms with the Mongols the way a traditional Chinese dynasty might be expected to; they refused to pay the Mongols off, which perpetuated the war. That is, the fact they were foreigners and didn’t act to script led to confusion and unusual destructiveness. My story’s a little different to this. But the achievements of late Jin, as a culture and as a society, are found, are recognised, even as they are engulfed. And that is tragic.

I’m going to have to antedate the School of Death and Chaos, give them a slightly early start, because I end when Temujin ends and he’s not around for the win over Jin’s fallback capital at Pien. Artistic license: no way am I missing out on the Death and Chaos School. As an arts person, I notice that the story can be told through the fate of the arts, and isn’t well-told without. There are, of course, other tales. In enclaves of Chinese who had made peace with the Mongols under local leadership, zaju drama was hatched, even while the war went on, from a fusion of cultures, as creative people gathered to these safety areas too.

A week back I nearly disqualified myself from writing book three, as I watched Aleppo on Twitter and told myself, I haven’t been in an Aleppo. How do I have the nerve? Past couple of days, end-of-year existential angst hits and I feel, past two years, everything I hold dear is under threat. My only enemy is on the loose. And my mind reverts to the Death and Chaos School, which I was fascinated by as I’ve always been fascinated by ruin, but which I did not foresee I’d feel so close to.

2 Chinese Theater in the Days of Kublai Khan, University of Arizona Press, 1980.