It isn’t always easy, to catch up with films made in Mongolia or China or Kazakhstan, on the subject of Mongols. A few of them struggle into international distribution. Let’s support them.

Got that? You’ll see when you see them.

They struggle for popularity, too, because they don’t have Hollywood conventions of violence and action. They have to be retitled for international, to make them sound like the violent action we require, but that strategy can lead to reviewer disappointment. Still, if you enjoy more thought than gore in your films, you’re better off with Mongolian or Chinese made.

So maybe try what’s available in historicals, and encourage distribution. 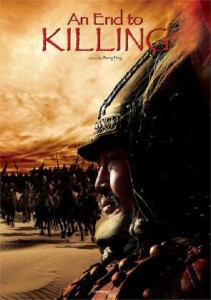 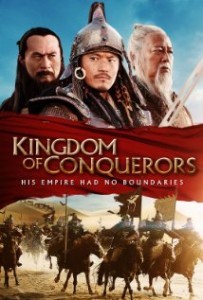 Genghis: The Legend of the Ten
Mongolia, 2012. Directed by D. Jolbayar and U. Shagdarsuren. 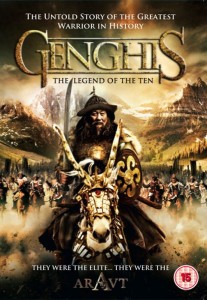 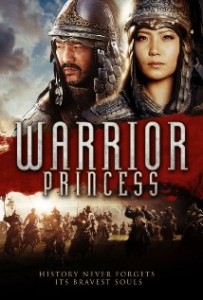 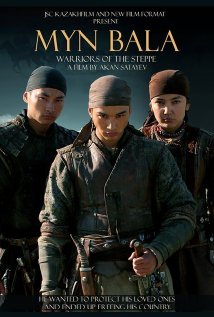